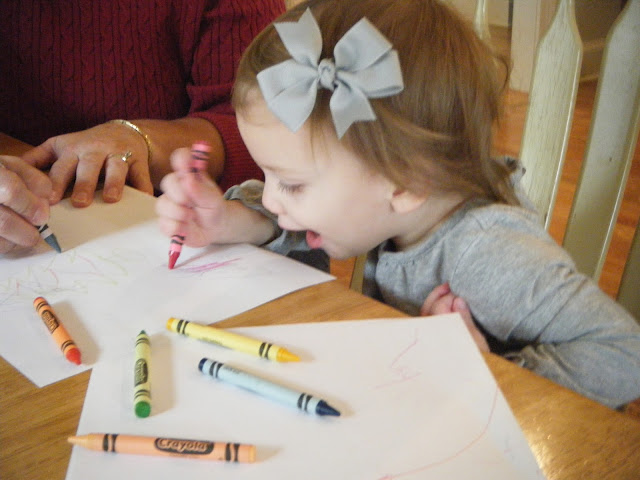 Once upon a time, there was a little girl.

And she loved beauty.

And she loved to color.

And she had a mother who absolutely, completely, unashamedly ADORED her.

The end.
Posted by The Writer Chic at Wednesday, December 21, 2011 No comments: 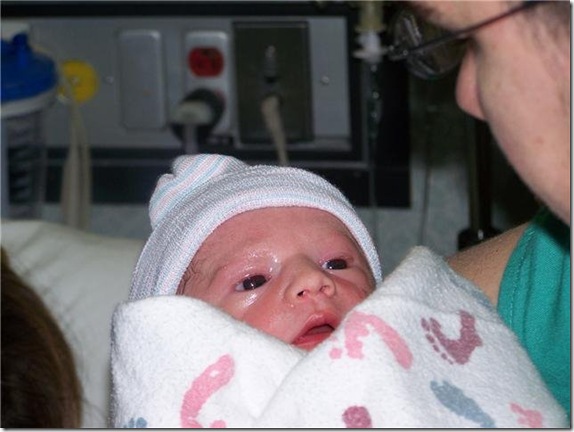 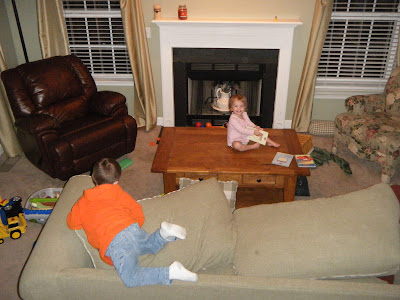 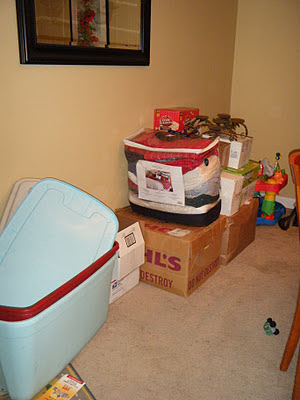 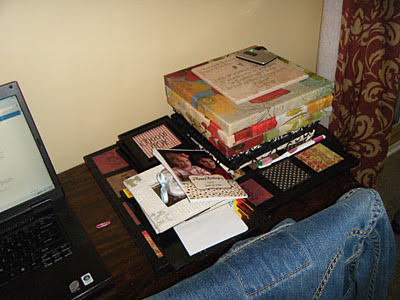 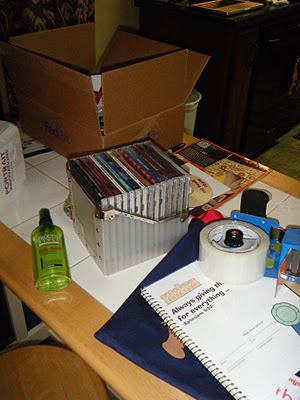 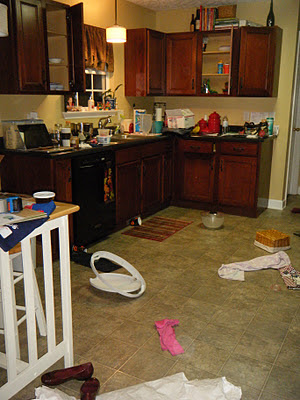 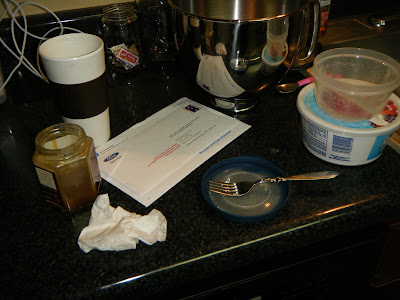 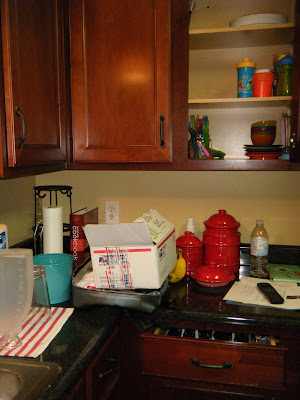 I've been living in chaos -- out of boxes, amid packing tape, among slowly dwindling furniture -- since the first week of November.  It's not fun, but the end is in sight.

Monday night, I made lasagna (more in an attempt to use pantry and freezer staples than a desire to have Italian), but realized as I pulled it from the oven that it is the last meal I'll cook in this home.  Tuesday is mac n' cheese, Wednesday is a birthday dinner out, Thursday is a send-off girls' night out, and Friday more than likely will be pizza.  So......lasagna.  Who would've thought?

There is hardly anything left in the house -- 2 TVs that need a new home here in TN; a crib; 2 beds; 2 chairs; and the kitchen table.  Erin's mirror; several boxes of toys; my desk.  Suitcases ready to head south for the holidays.

It's surreal -- this season of decking the halls -- to be in an empty house completely unadorned for the holidays.  It makes me all the more exciting to decorate my new home next year....a new house, with a new child rolling about under the tree.  Again, who would have thought?

When we came to Tennessee just over 3 years ago, I truly thought that this little country town and this beautiful house would be our forever home.  I couldn't have imagined the life Jim and I would experience during this chapter, or that it would be so full but so brief...
Posted by The Writer Chic at Tuesday, December 13, 2011 1 comment:

For changes, that is.

As of this morning, Jim's ZIP code went 500 miles north (and the rest of ours will follow suit in a couple weeks).  New job, new house, new opportunities, all wrapped up in the security and familiarity of our original hometown, with much of our family nearby,

Our Christmas cards were signed,

More on both bits of news in the weeks to come...things have been crazy around here for a solid month, and, obviously, the blog has taken to the back burner.
Posted by The Writer Chic at Monday, December 12, 2011 13 comments: