General update on my littles: Seth

I have tried numerous times in the past weeks to make time to blog.  Why is it that the times we strive to be intentional get run over in the hurriness of life? Grr.  Well, better late than never.  We spent the morning at the library, and so naptime is my friend today, and I have a couple spare minutes to crank out a post (and by “crank out,” I mean, please ignore typos.  I’m writing quickly!)

All four of my little ones have been heavy on my mind and heart these past weeks, so rather than try to cram a general update into one post, I’m gonna give them each a day.  Here goes nothing.

Seth.  Well, he’s something else, that kid.  Which, duh, we’ve always known.  But lately, he’s kind of a split personality.  One moment, as sweet and gentle and polite and funny as all get out.  And then other days, like yesterday, he is the devil.  Seriously.  By the time Jim got home from work, I was hoarse from having raised my voice constantly at my child – which I hated, but…..it is just the reality of how the day went.

I think boredom has a lot to do with his attitude shifting.  He misses school tremendously, and there is part of me that is considering finding something for him yet this spring.  I don’t know.  We have Bible study each week, and MOPS every other week, and various playdates and gatherings, but, the consistency of interaction with peers is definitely missing. 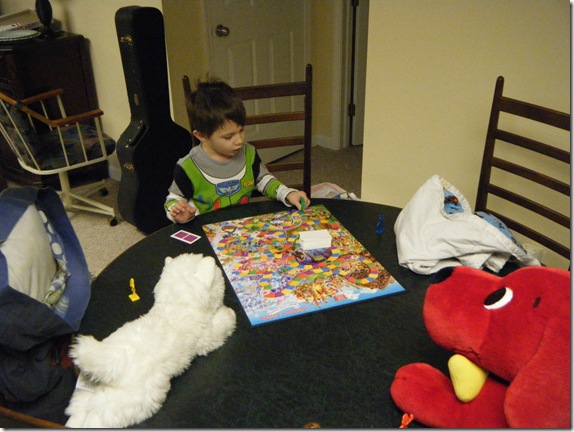 He has taken to telling “why did the chicken cross the road” jokes, and the punch line is ever changing.  “To get to Greema’s house,” “to get to Chick-Fil-A,” “because he wanted to,” are all reasonings to come from his brain this past week.

He is getting increasingly aware of Ukraine and the presence that this someday home of Gramp-e’s has in our family.  Just the other day, I heard him telling Erin, “here is the map.  Let me show you where Nadya and Yliana’s house is.”  He is already so excited for our trip overseas later this year.  I hope it lives up to his high expectations.

Seth misses his White House buddies so very much. 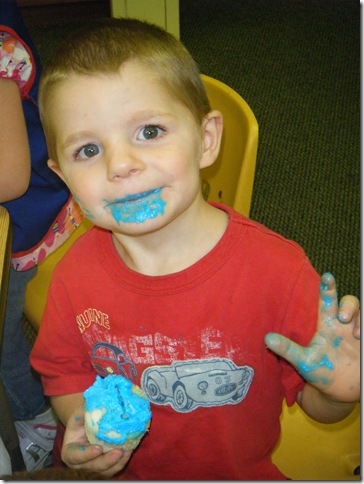 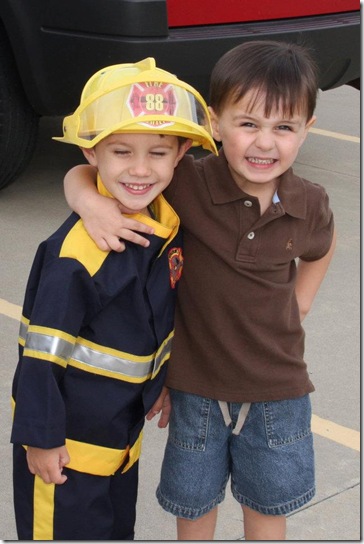 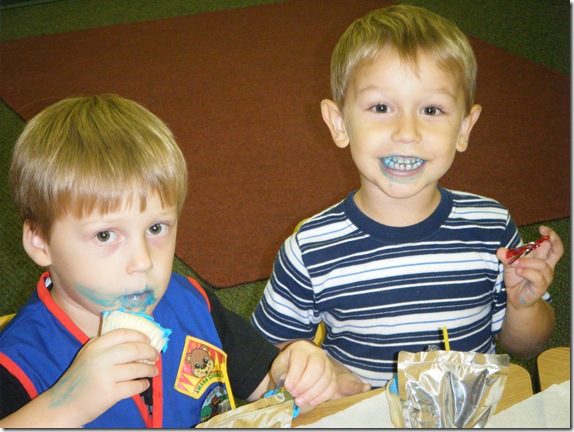 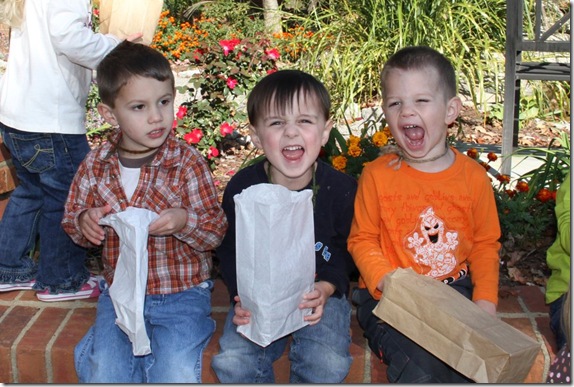 Every day I pray that we will eventually meet families with little guys that fill the void in my baby’s heart.  I’m not looking to replace Gage, Hayden, Gavin, and Daniel.  But…it’s breaking my heart a little each time Seth comes up to me to say, “Mom, I’m playing Candyland with my guys,” only to see him at the table by himself, but with all four pieces rounding the board; he waits for each of his invisible/missing buddies to take their turn.  Just the other day, Jim’s aunt sent a whole envelope of Valentines….and Seth, though I told him they were from Aunt Joyce, clutched each one to his chest as he “read” "”To Seth, from Gage….hope you are having fun at Gramp-e’s;” “To Seth, from Daniel….I miss you.  Come home soon.”  Seriously, kid, you’re killing me.

This past weekend, Uncle Josh gave Seth his first buzz cut.  Too many days of really bad bed head had gotten to me, so I told Josh to just shave it off… 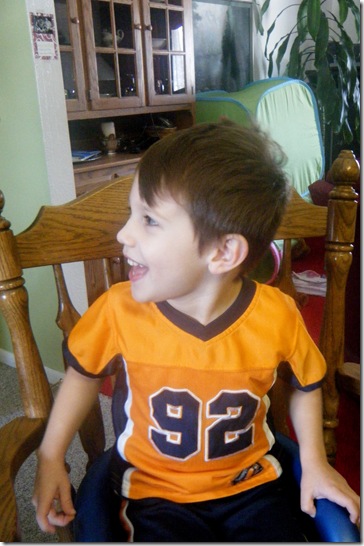 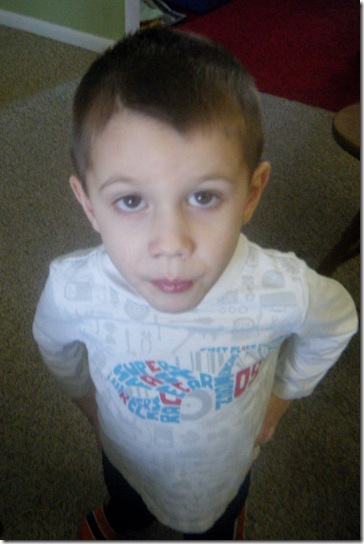 I’m not sure it accomplished anything but making his eyes look even larger, but he thinks it is cool, and it is easier to deal with in the morning….we’ll see if I keep it going through the spring and summer….

Seth is as invested as ever in his Thomas the Train sets.  He is currently saving up for Tidmouth Sheds, although “saving” is a relative term, as I keep catching him taking money from his piggy bank and putting it into the designated “working toward Tidmouth” jar.  Smart.  Sneaky, but smart. ;)

Overall, I can’t complain.  He is still my “easy” one, and he loves me, I think, still more than anyone.  Not that that is a measure of successful parenting, by any means.  It just warms my heart (even as it wears me out).

He’s hanging in there with me, as we navigate this season of change.  He still kisses my Lovenox injection site each night and tosses random “I love you, Mommy, you’re the best” comments at me throughout the day.  Even as I think I can’t stand another minute of him being right.at.my.heels….just when I think “if I don’t get to pee in private today”….right as I’m ready to post him for sale on Craig’s List….he does something or says something that grounds me.

Oh, Seth, you are, still, my forever sunshine.

I cannot believe how old he looks! He is such a little man.

If you ever need a trip further east to meet a new friend, you know how to find us. ;)

aww your little man will find new friends and his place there soon. Love this post - I can so relate to loving your little boy so intensely one moment and then being stressed to the most impossible limit by him the next. Boys are crazy fun!
I've been a little MIA from the blogging world lately and am trying to catch up on all the goings on. Sending hugs and prayers your way!

Awwww Seth, I miss you so!

He looks too old with that buzz cut! I want to freeze time and make him 4 years old forever! (: love you guys, love Seth.

Sounds very much like the difficult transition we had when we moved back to Iowa last summer. One day I found Oliver in his room playing with his clothes hangers. He had given each one the name of one of his Connecticut friends. Broke my heart. The good news: it has gotten so much better. I do think school has helped for him, though it was a rough transition at first because of the move. (((hugs)))