Around here these days...

How I managed to keep this blog current and active after the births of Seth, Duncan, and Erin is an enigma.  I definitely feel that there are fewer than 24 hours in my days these days, and there just isn't time to blog.  If there were an easier way to morph my Facebook photos, check-ins, and status updates into blog posts, we'd be in business, but until then, here is just some late June/early July randomness...

Jim and I took Seth on a one-on-two date to Buffalo Wild Wings and IKEA Canton to pick up his new bunk beds.  (I have yet to get a good picture of the beds either in his room, or in use, but here is a bunk-bed-unrelated picture of the boys playing Angry Bird.) 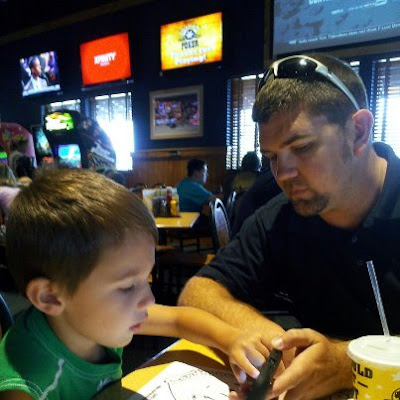 I have been hard at work switching over all the kiddo rooms.  We've finally moved into the master bedroom, so Erin is moving to our room, Seth is shifting to hers, and eventually James will land in Seth's original room. Though Seth's room got the first change with the arrival of his bunks, Erin's room has been getting the most attention because its first occupant will actually be Tiffany, when she come to stay in just a couple of weeks.  I finished painting the head- and footboard this week, and plan to finish "dressing" the room this weekend (though I know all my fluffing is premature, since the room is getting painted next weekend.  Oh, well.). 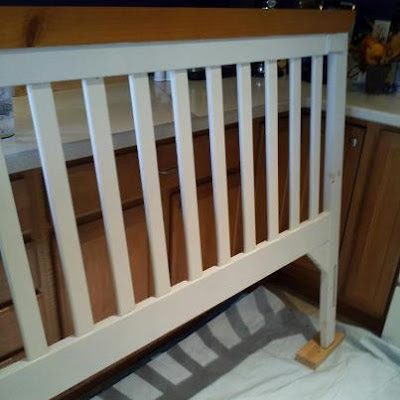 Two weekends ago, we celebrated Sara and Angie's 23+7th birthdays with a backyard barbeque, and it was all kinds of awesome.  Sara, ever the amazeballs hostess, had set up a "photo booth" with props, and a bubble station, and a craft area to make these awesome masks... 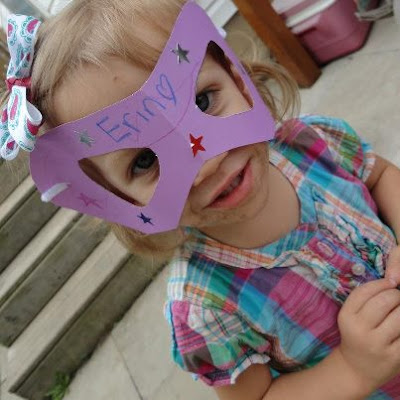 Here is the biggest B and the littlest G chillin' out in the cool house (did I mention we've been having record-setting triple digit heat waves up here?  It's yucky!), after Zeke stepped barefoot on a peach pit and was down for the count for the night. 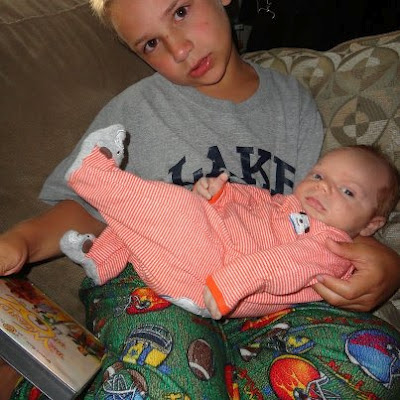 This boy is all kinds of awesome, and seems to be growing before my eyes each time I blink.  His vocabulary, his imagination, and yes, even his attitude, are all of a boy who isn't so little any more. 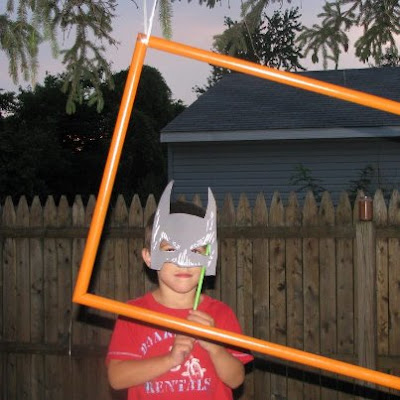 Let's see, what else?

I mentioned it's been HOTSOHOTHOTHOTHOTOHSOHOTTTT!!!!, so I've been getting creative with meals, because, hello, who wants to cook when it is 112?  So, yes, there have been some lunches that consisted solely of sliced apples and sprinkled whipped cream 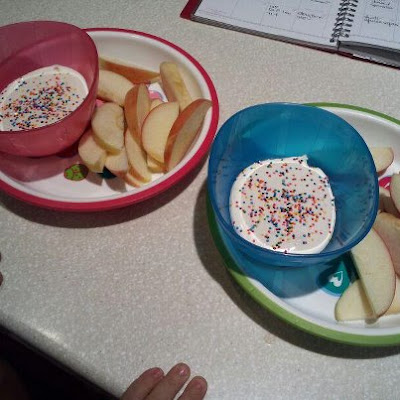 Both Seth and Erin have been logging some quality hours with Gramp-e, but there is something special about the relationship these two boys have.  Last weekend, I was sitting at a red light only to hear catcalls come through my open passenger window, from these two, on their way to a pancake breakfast. 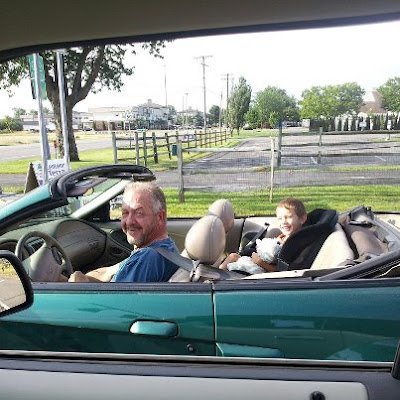 In the "me" arena....  I've been back on Weight Watchers for about three weeks, and am happy to say am having the same results as last summer, even with all the extra calories I'm "allowed" because I'm a nursing mom.  As of this weeks' weigh in, I'm officially down 30 lbs from my end-of-pregnancy weight.  YEA!  Not that there isn't a looong way to go yet, but I'm on track to be at my goal weight in October.  Which, yes, some days (like, when it's the aforementioned 112 degrees) seems like FOREVER AWAY, but I also know, just from a quick look at the calendar, that the weeks (and mostly the weekends) are going to fly, and I'm going to be pumpkin-picking in my pre-wedding (yes, circa 2004!) jeans before I know it.

I'm growing my hair back out (I still don't know what happened to break down the communication between me and my stylist when I asked for a "trim" before James was born.  I'm in a slump with the grow stage that we're at right now, but every once in a while, when it's not 112 degrees and I put in some effort, I can pull off a GHD. =) 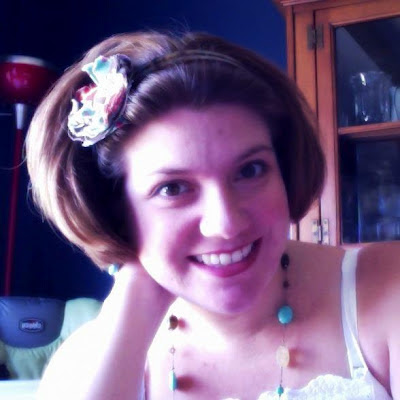 Last weekend, Sara and I and two other girlfriends spent an entire Saturday prepping 10 freezer meals.  It was an experience, to say the least, but it was fun, and successful, and economical, and we will most assuredly be doing it again, if not quarterly.  I'll have to (eventually) blog about the recipes we chose, and rate them.  Regardless of the yum-factor-to-be-seen, though, I'd encourage you all to try to plan a freezer cooking day with your besties.  And if your newborn son is as wonderful a sleeper as mine, you can take him along, too. 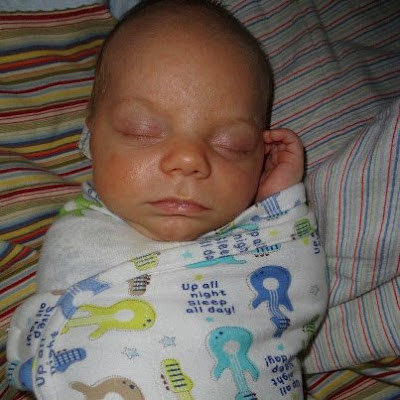 There is more, always more, to share, to report, to chat about, but, my littlest little needs to be fed, so, sayonara for now, interpeeps!
Posted by The Writer Chic at Friday, July 06, 2012

Yay! I can't wait to come (: (: O. M. G. Erin looks ADORABLE in that plaid shirt. Awwwwww!! And yay for you and your weight watchers success. Yay for everything (:

AH! Love that little face!! He is just so precious!

Thanks for the update - been thinkin' of you!