The year I didn't write a single blog post, until the eleventh hour.  Literally.

The year James broke his arm.....but I didn't know it, because I was too preoccupied with his cracked-open head.  (Mother of the year, right here.) 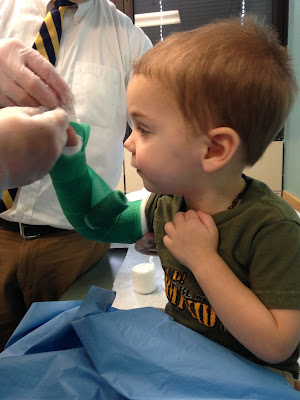 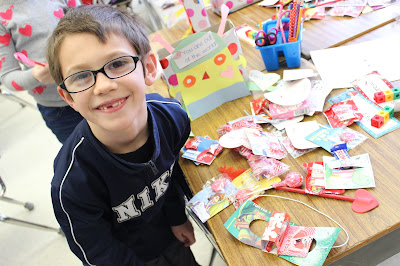 The year that I spent more nights than I can count driving Tiff to the ER.  The year I was reminded of how much of a rock star Dr. Gibbs is. 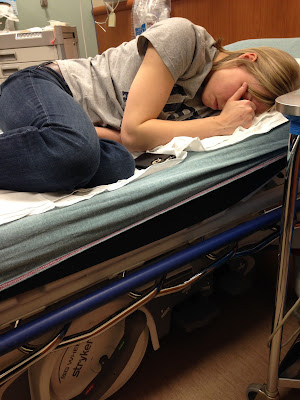 The year we I finally started to feel the inklings of belonging at our church. The year I said goodbye to Secluded Court, 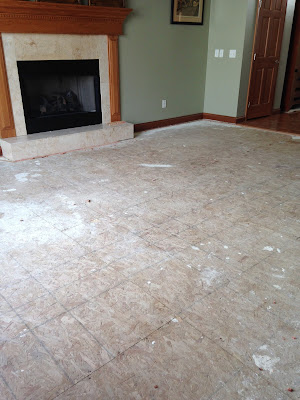 (imagine there is a darling picture here.  It's not that I don't have one...it's that I'm fighting with the Internet right now.)

The year I watched Seth say goodbye to another best friend. 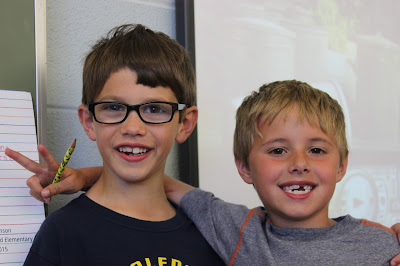 The year my daughter reached the milestone of five years of age. 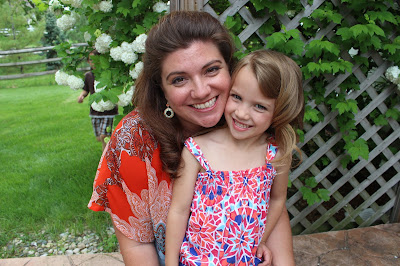 The year I had to send Tiff away for duty and country.  It was awful. 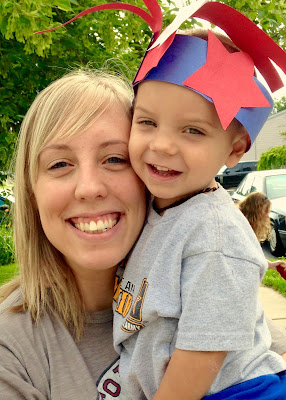 The year that I immersed myself in the creative kitchen, while feeling little glimpses of a culinary dream slip through my fingers like sugar. 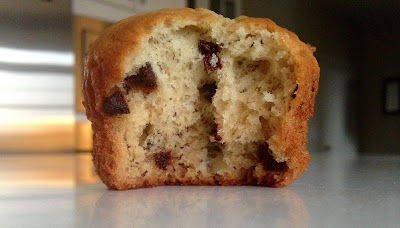 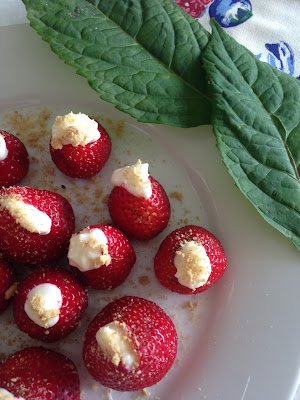 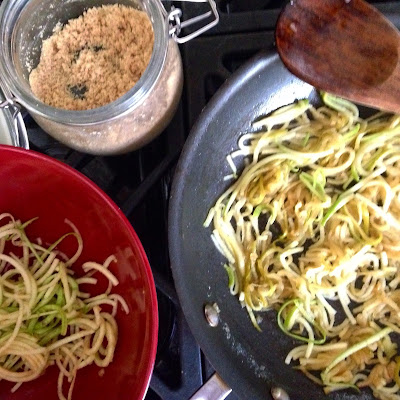 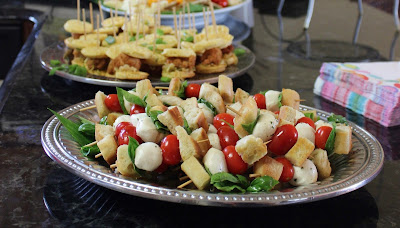 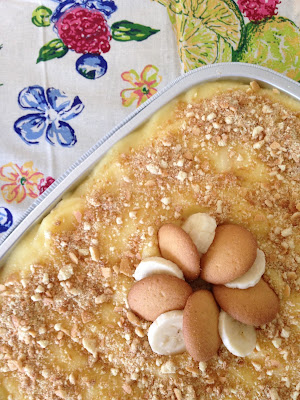 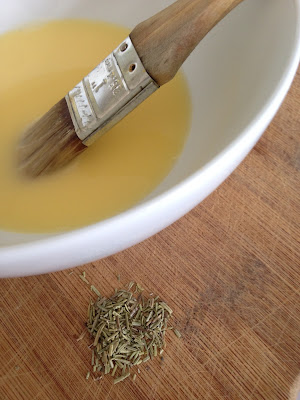 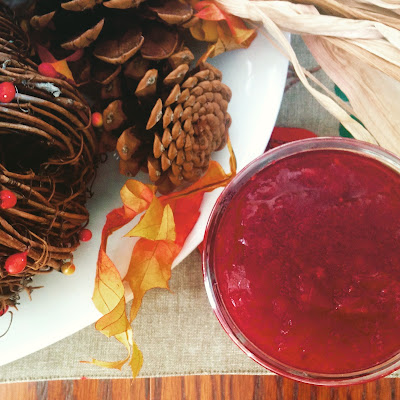 The year I suffered through first day jitters right along with my littles as I ushered them into a brand new school system where we knew no one. 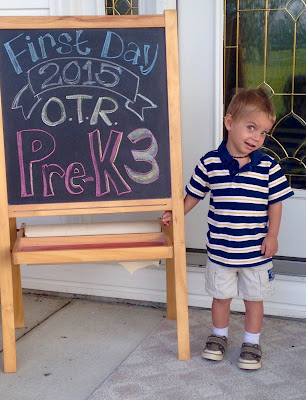 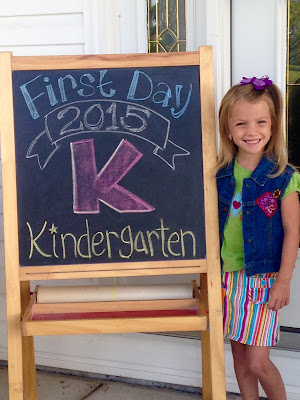 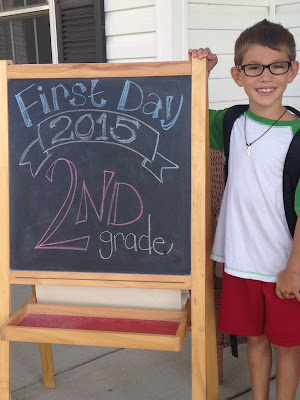 The year that marked a decade as a Gregory with a dream-like California getaway. 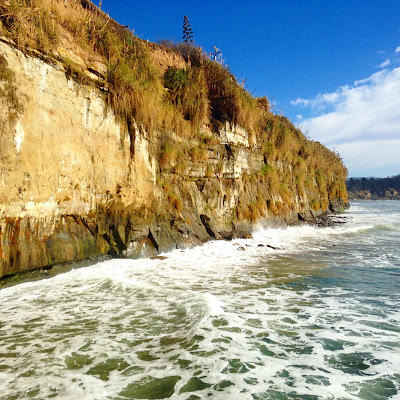 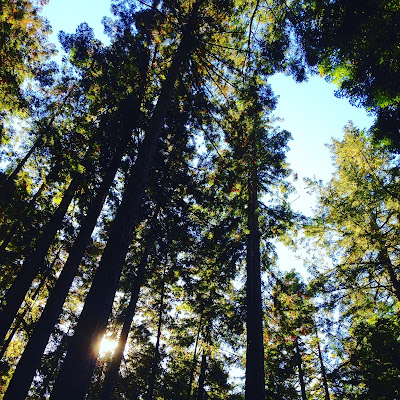 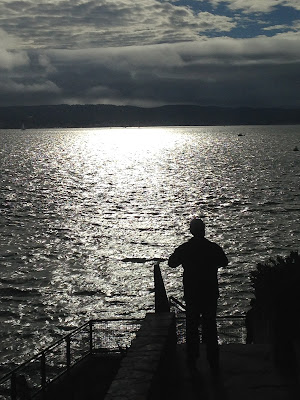 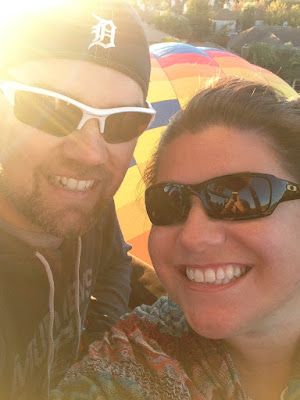 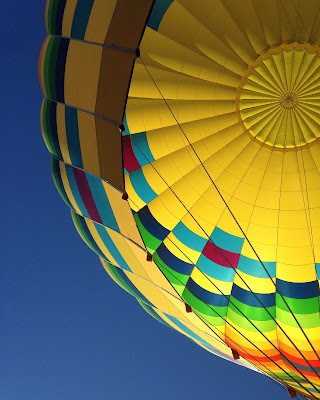 The year that I showed the world this smile: 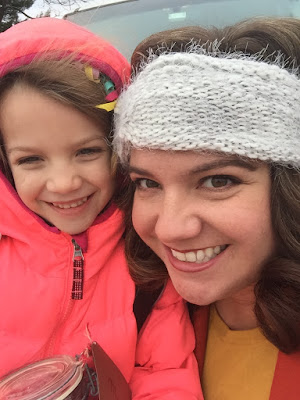 ..but in all actuality, masked this daily reality: 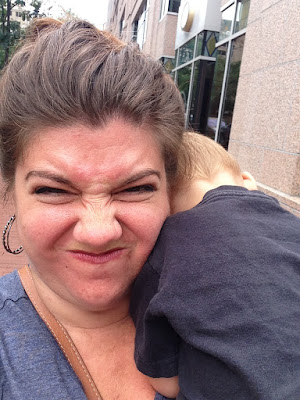 2015.  The year I was more weary, more ill, more anxious, more sorrowful, more lost, more broken, more lonely than I've ever been in my life.

The year that I "got it all," at least according to the outside looking in.  A healthy family, a beautiful new home and land, a "live-in nanny"  (still, quite possibly the most laughable misconception anyone has ever had about us!), adorable children, a healthy marriage....

I have a healthy family and a beautiful home and I'm not going to bother defending the treasure that Tiff-in-my-home is to me because no one will ever really get it.  My kids are adorable and my marriage is strong.

Pieces of me died agonizing deaths in 2015.  Relationships were severed, some merely atrophied, some are strangely ambiguous even as I type. I saw things I never dreamed I'd see; I thought things I'd deny if you asked me outright; I wished for things that you'd raise your eyebrow at, I know.

When I started this post, I thought that being vulnerable and transparent would be cathartic.  I thought that opening this virtual notebook to pen the inner-workings of my heart would be healing and freeing.  It hasn't been.  Not really.

But maybe it isn't supposed to be, not tonight.

Maybe it isn't supposed to be a healing balm until I look back on this entry in future months and years, when I'm on the other side of the ill, the anxious, the sad, the broken.

It is the deepest longing of my heart that I can stand at this exact kitchen counter 366 days from now, and tell a different tale.  But even if not..... I'll continue to embrace this life, and accept this is my story to live out.
Posted by The Writer Chic at Thursday, December 31, 2015