There are SO many posts that I am behind on.  SO many.  So, rather than just move forward, I am, again, going to attempt to get caught up, so, you’ll start to see another category in the “looking for?” cloud and in my titles, which is Better Late Than Never (which I’m going to shorten to BLTN), and try my darndest to get the blog back up to speed before little Miss or Mister makes an appearance.  Wish me luck!

While the Ohio schools we are surrounded by are just now this week on spring break, our Tennessee friends enjoyed an earlier respite the first week of March.  It happened to coincide with a trip we needed to make anyways to tie up some loose ends in White House, so….off we went, in the midst of really, really severe tornadic weather. 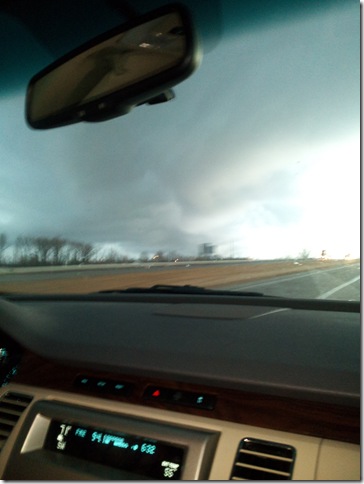 Thankfully, we made it to Tennessee safe and sound (though late, as we stopped in Elizabethtown, KY, for the night after too many hours of traffic and weather).  Needless to say, as the following pictures will speak for themselves, but Seth and his BFF Gage were thrilled to be reunited. 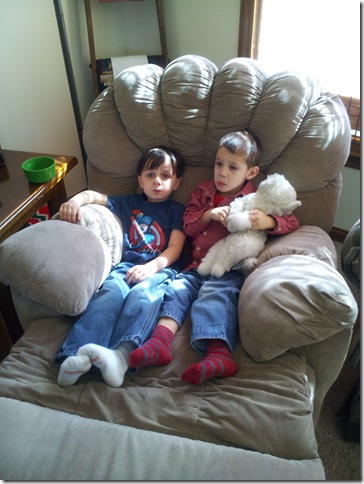 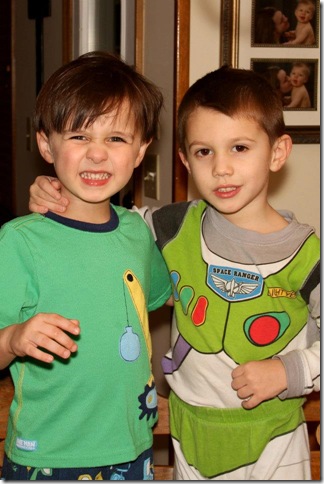 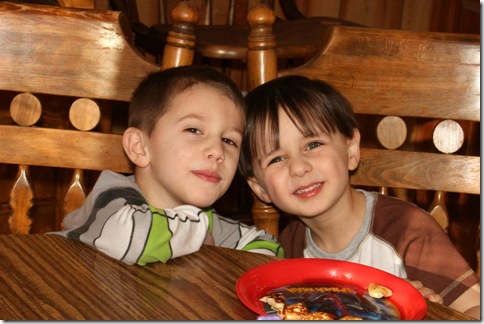 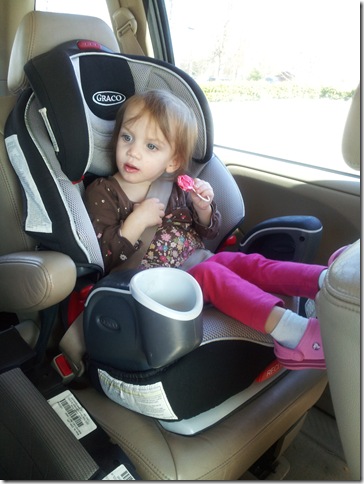 We didn’t actually DO much while we were back in Tennessee.  We had lunch at Las Maracas with the Knacks, and hung out with our small group for Andrea’s birthday, and spent Sunday morning worship with our dear WHFBC family, but other than that…. it was just shopping at Target…. 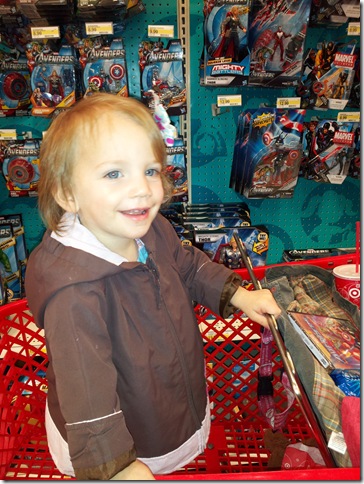 Hanging out at the house…… 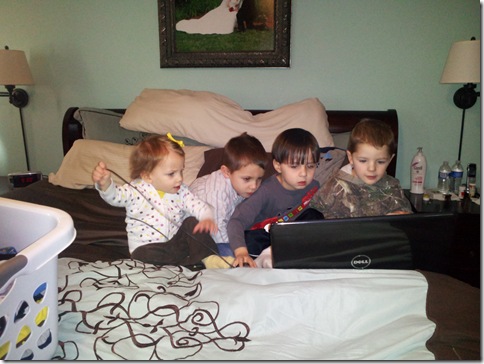 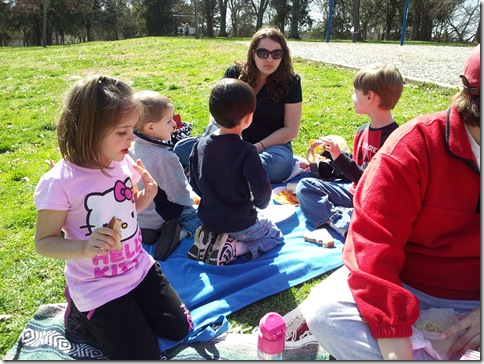 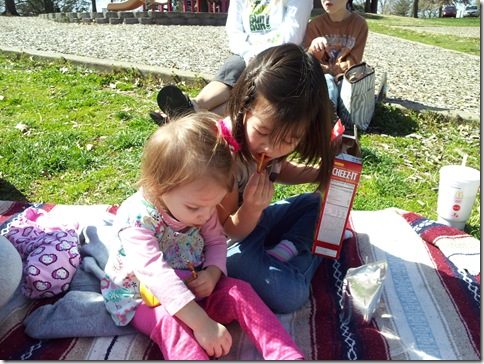 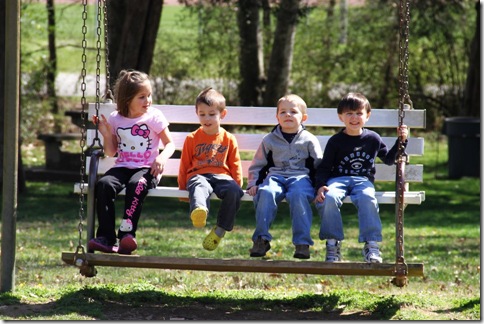 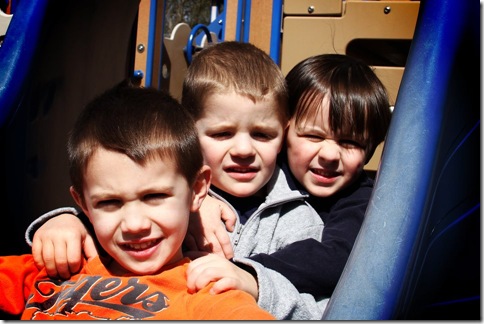 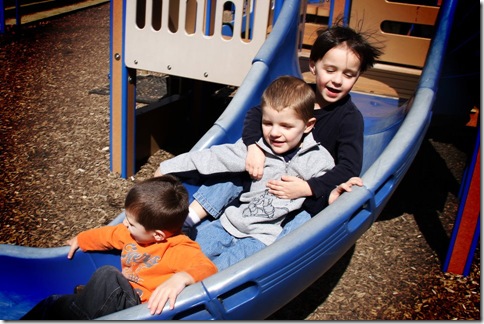 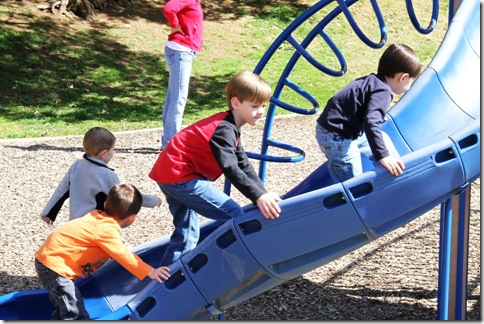 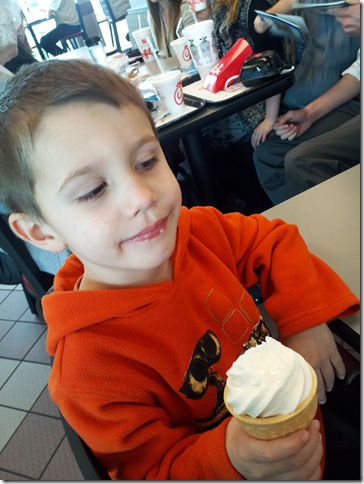 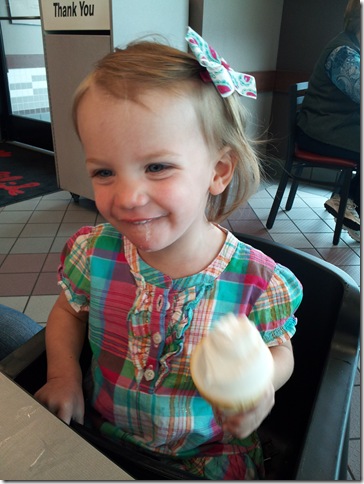 A morning at Monkey Joe’s…. 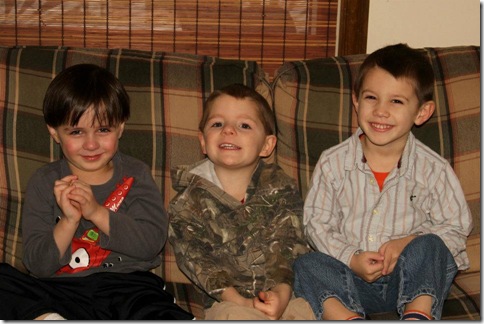 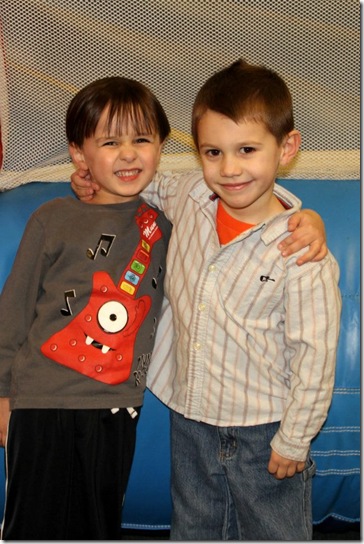 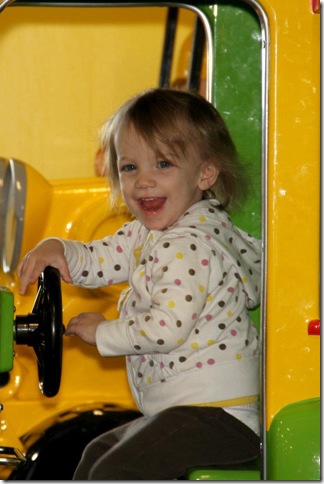 And quality time with friends we miss so very much… 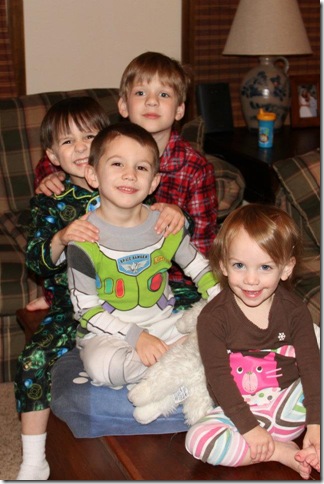 The drive home was fairly uneventful, if wet.  Jim had left Tennessee Sunday after church, driving the Mazda home (as we are storing it for Tiffany while she is at basic training, but that’s a whole ‘nother post), so it was just me and the kiddos the following Thursday.

It rained the ENTIRE way from White House to Dayton, but there weren’t too many issues along the way.  Most people took compassion on the very pregnant momma trying to herd two toddlers into gas stations and McDonald’s in the pouring rain, so, there was that perk, lol. 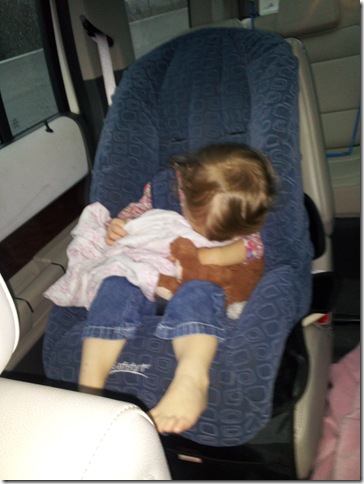 And Twizzlers.  It’s how I roll when I’m taxi cabbing-it solo. =) 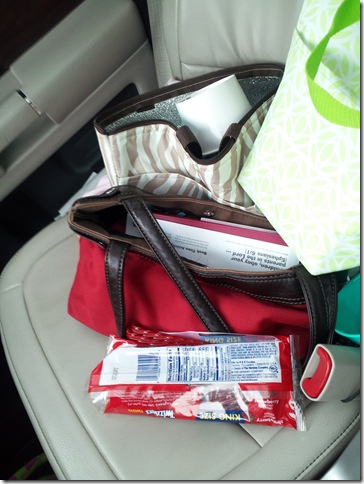 It’s hard to comprehend that we have already been in Ohio for 3.5 months, and that by the time we return to Tennessee for our next visit, our family will be one member greater.  Watching pictures pop up in my Facebook and Google reader feeds of baseball season kicking off, and birthday shirts being embroidered, and Easter celebrations being hosted, all hundreds of miles away, is bittersweet.  I’m SO thankful for the routes of social media that keep us all connected….

But I’d trade all the Kit-Kats in Seth and Erin’s easter baskets for a hug from Aylin Pearl right about now…. 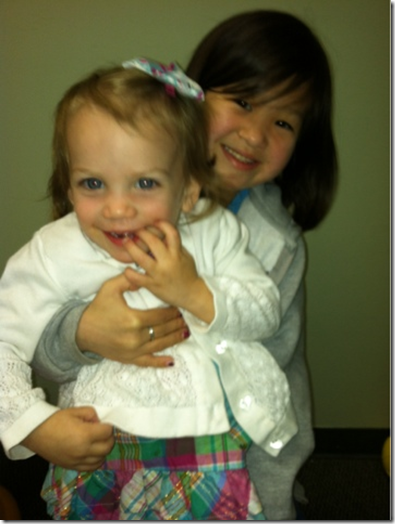