Meet My Peeps: Three At Last

I have a handful of friends who only live in my computer.

Oh, I mean, they have lives and they are real and all that.  But I’ve never met them – not in person.  But I’d still place them in my top tier of go-to girls.

Mandie is one of these girls, and you know how we got to where we are? 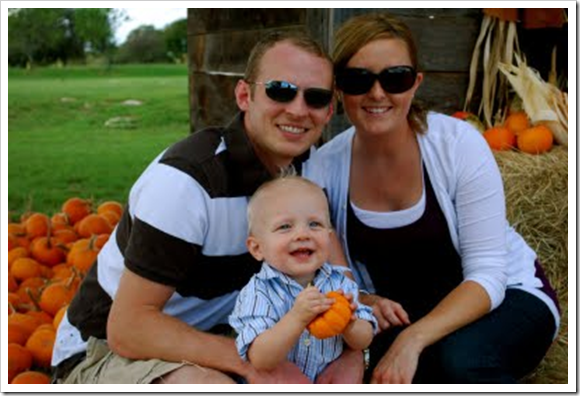 Yeah, me neither.  Seriously.  I don’t remember the details of how we went from being just screen names on a message board to numbers in one another’s cell phones, and addresses on each other’s Christmas card list, or how she became one of the very first people to know of Duncan’s death in May.

It’s funny – we mostly communicate now through random comments on each other’s blogs, or the occasional email.  Unless of course, she’s holding out on writing me back because she doesn’t want to reveal to me the name of her unborn daughter.  (Ahem.)  But those short, pithy one-liners keep us connected until the day we can actually get together in person (preferably at her parent’s OC beach house) to chat, show off pictures of our children, and talk about being northern gals transplanted to the south.

I can’t promise that you’ll connect with Mandie the way I did.  But I wouldn’t send you over to her home at Three At Last if I didn’t think she was worth your time.  Granted, right now, it’s primarily a mommy/pregnancy blog.  But every once in a while (actually, quite often, really), she writes a witty, clever, sarcastic post that just makes my day.

Maybe she’ll make your day, too.  (And if not, just leave her a comment to tell her she has an adorable son. ;) 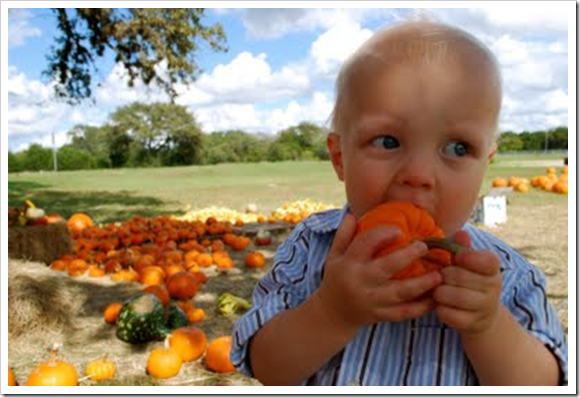 Awwww! What a special way to start my week. I can't remember what it was, exactly, that kicked off this friendship either. But I DO know you're one of a kind and I'm fortunate to have you in my life. Even if by "in my life" I mean "in my computer....for now".

Two of my favorite people in one place - this is how all my Mondays should start!

Yay! Great little feature. Mandie's blog always makes me laugh (and was amazingly awesome sharing her stories with me when I went through my loss).