My thirty-day blog challenge in July meant that none of the thing that actually happened in July got recorded on the blog.  So, these next few days of blogging are going to be a lot of catch up, and a lot of pictures!

The first thing on the agenda for us in July was a much-anticipated visit from Nonna.  Because we know it’ll be a good long while before she is back in Nashville, we filled the calendar up pretty well!

As soon as we picked her up from the airport, we headed to the farmer’s market for fresh produce and stroll through the nursery (and apparently, a drink from the fountain!). 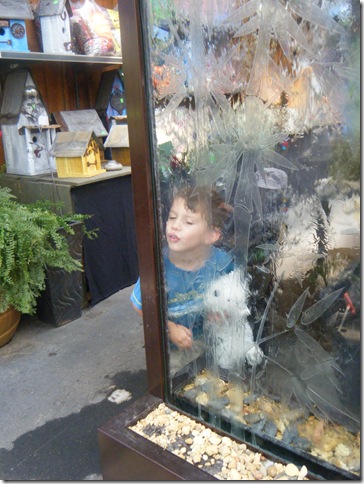 After the farmer’s market, we headed to the big kid’s playground in Hendersonville, where we spent most of our time racing trains along the “shake-shake bridge” and feeding Erin’s goldfish to the ducks and geese. 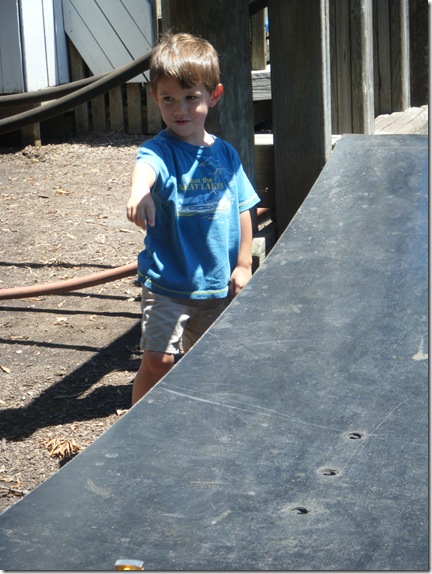 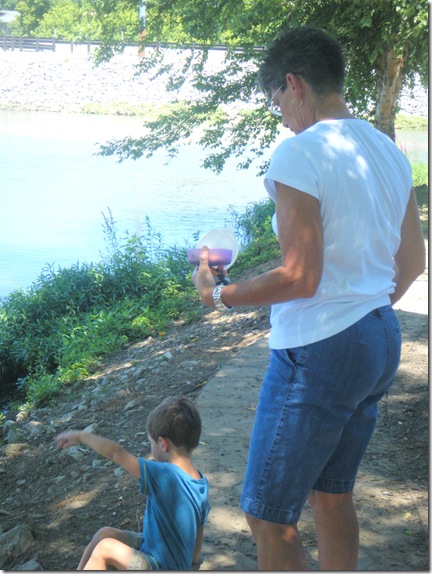 After a late lunch at Qdoba, we stopped home just long enough to unpack Nonna’s presents (new Crocs for Seth and new baby Uggs for Erin!), and repack the cooler for a picnic later than night at Cheekwood.  Not only were were headed there to see the Trains! Tennessee in G exhibit, but it was also family night, with a well-known children’s musician providing a concert at sunset. 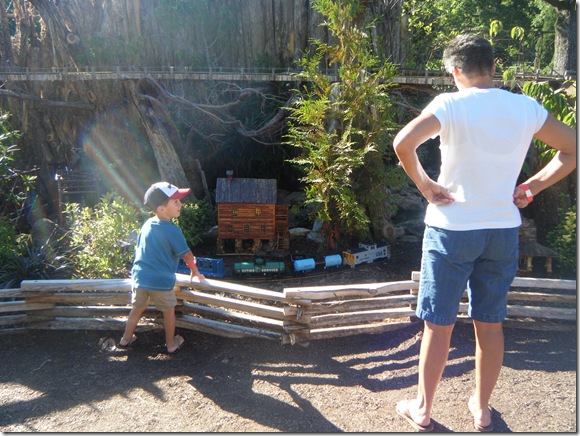 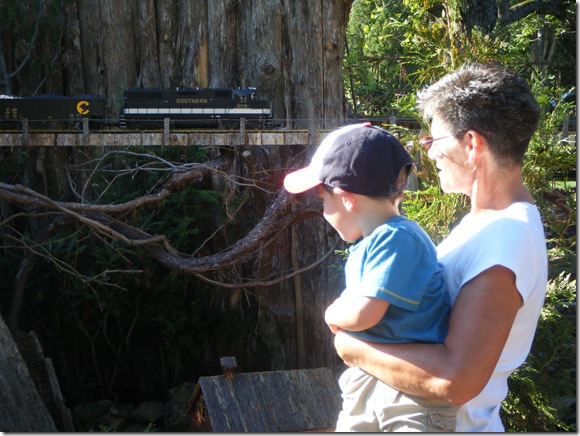 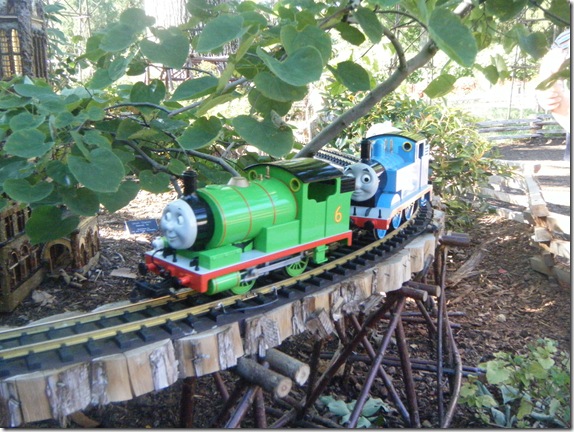 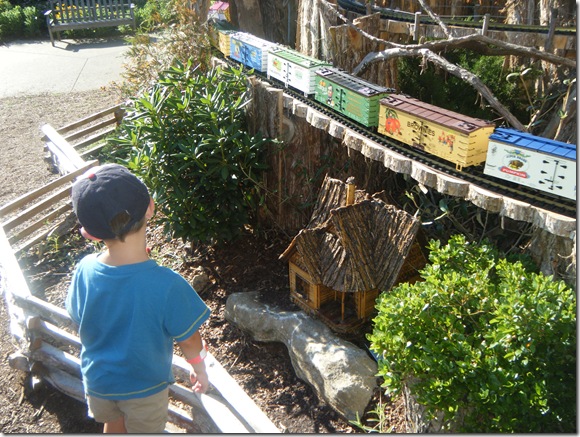 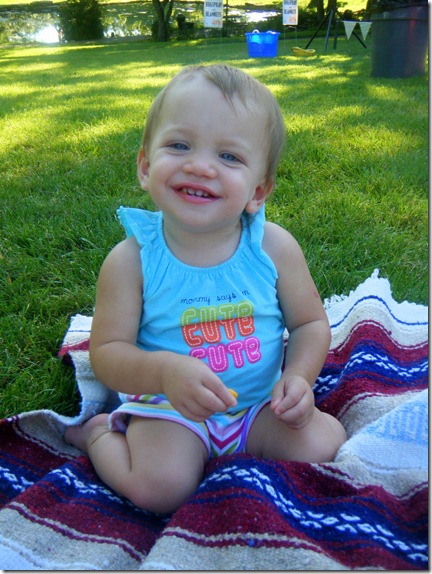 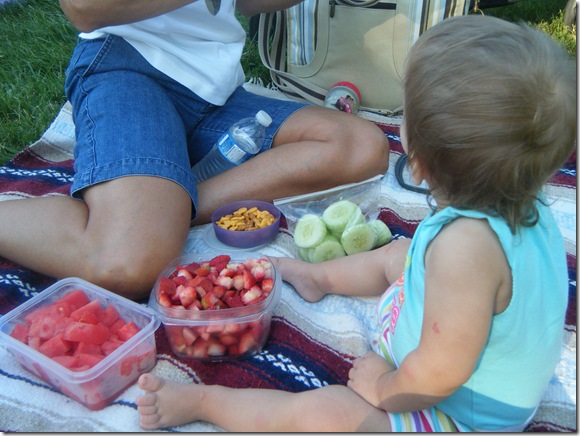 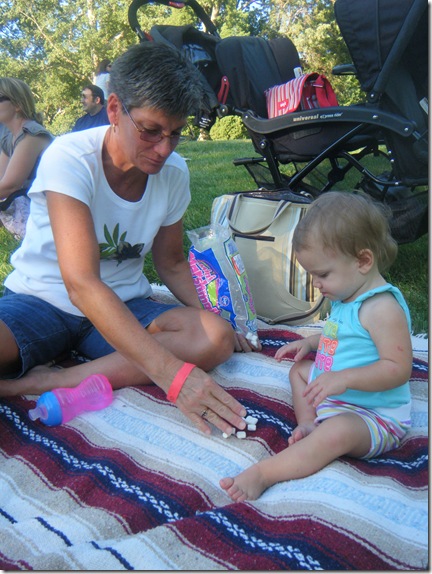 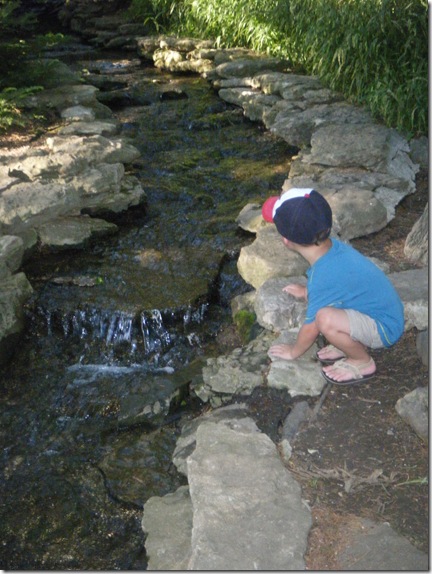 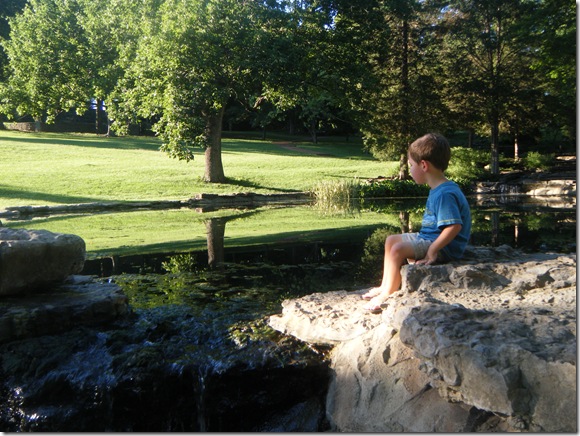 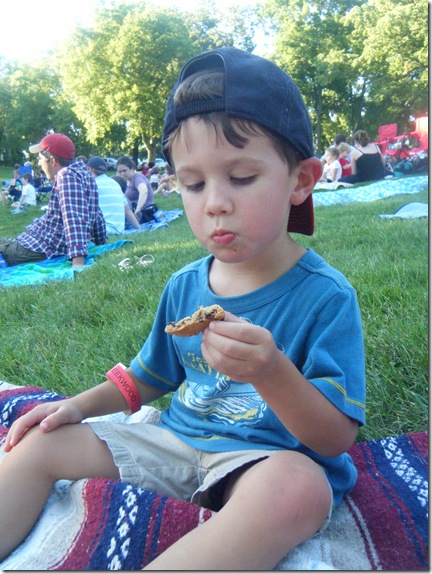 Day two was spent at the zoo, and the a treat for just me and Nonna: the Grand Ole Opry! 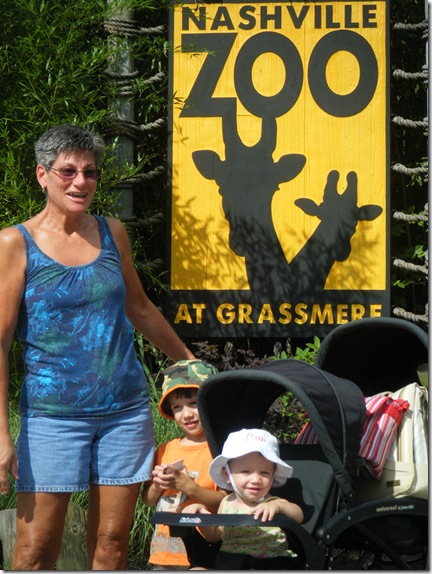 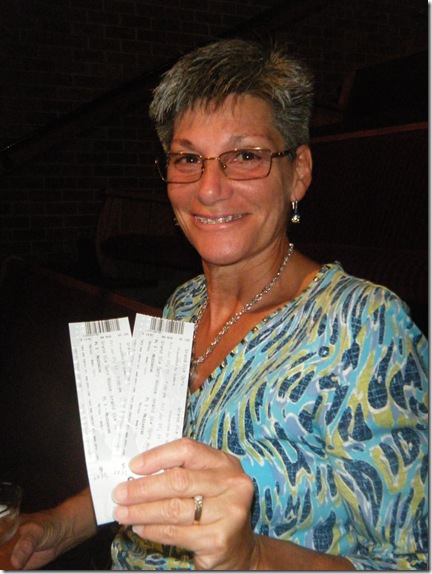 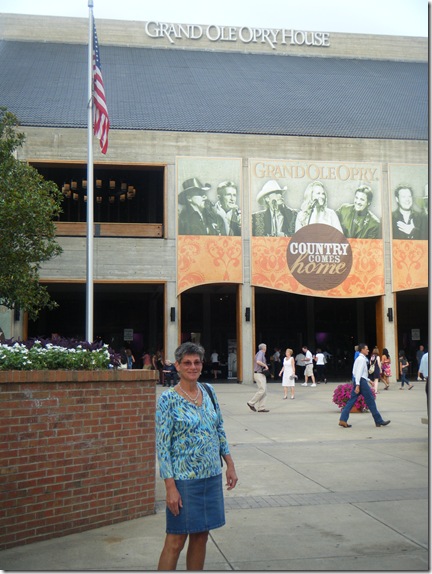 Saturday was a lazier day….we stayed in our pj’s (checking out which trains we still need to acquire) until it was time to head to the pool. 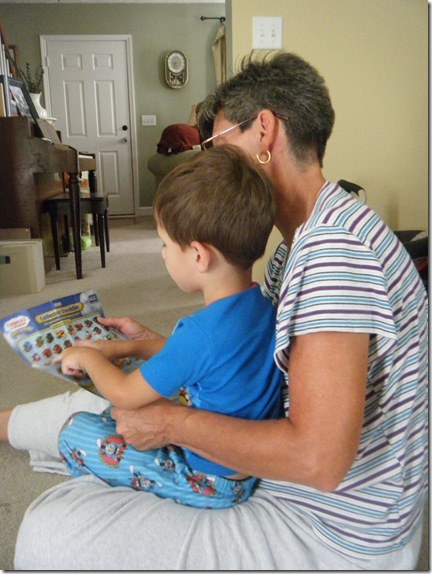 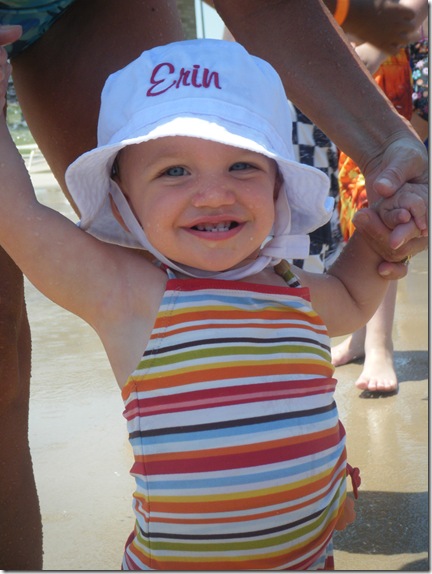 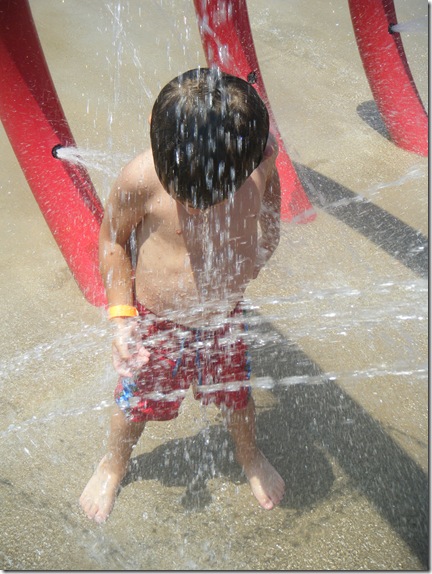 Saturday night, Andy and Andrea hosted our small group at their house for a cookout before the White House fireworks.  It was a great night of food and fun! 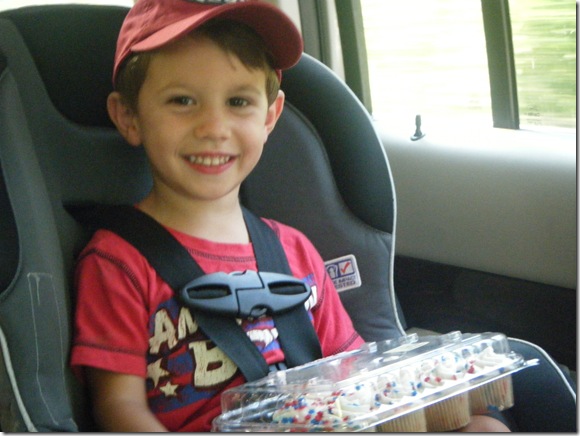 I’ll add in here that in addition to the store-bought cupcakes, I also took homemade banana pudding and everything brownies. ;) 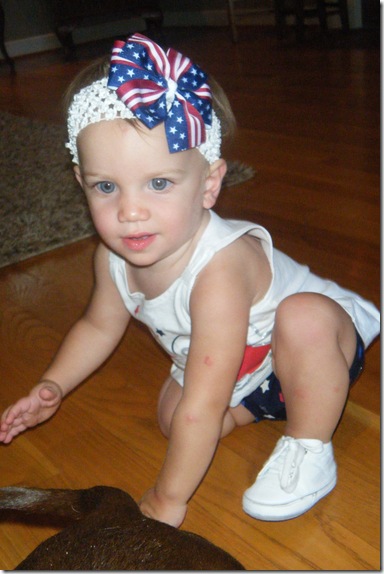 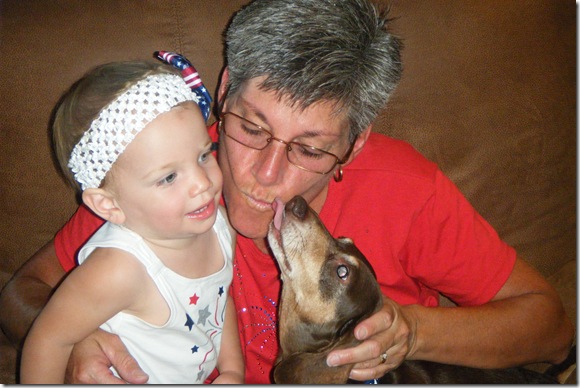 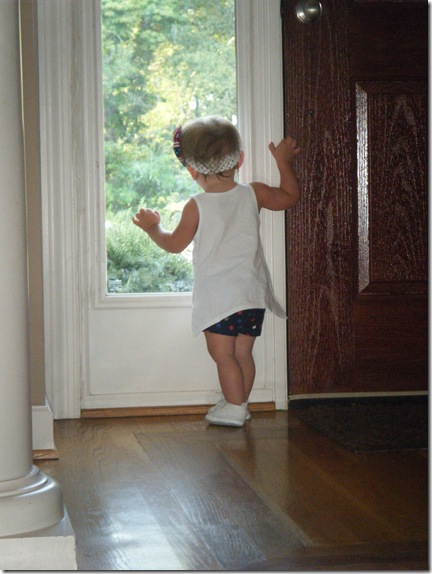 Poor little miss…watching all the big kids run around like maniacs in the driveway.  I was too afraid to let her out there, as she was just mastering getting around upright. 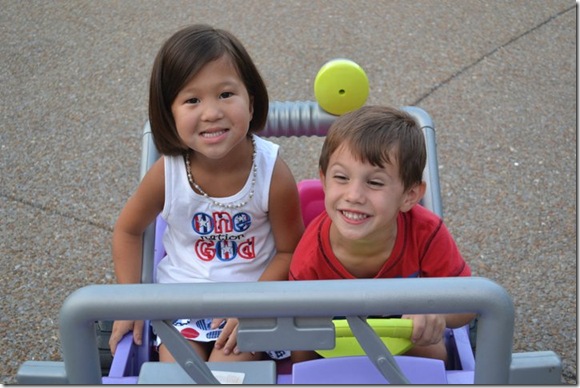 Sunday was church and some unnecessary drama courtesy of my brothers (grr), but then things quieted down and we just had a simple evening at home, capped off with a trip to Big D’s for ice cream. 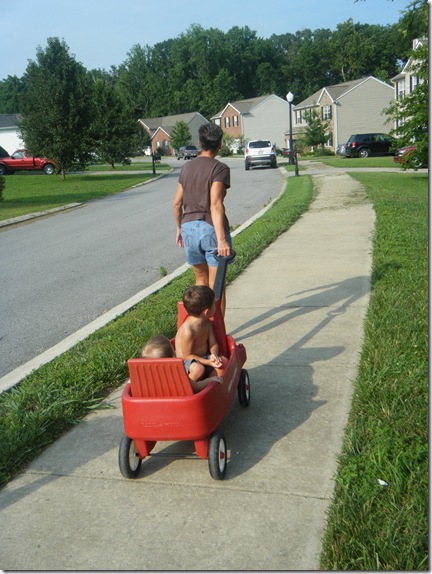 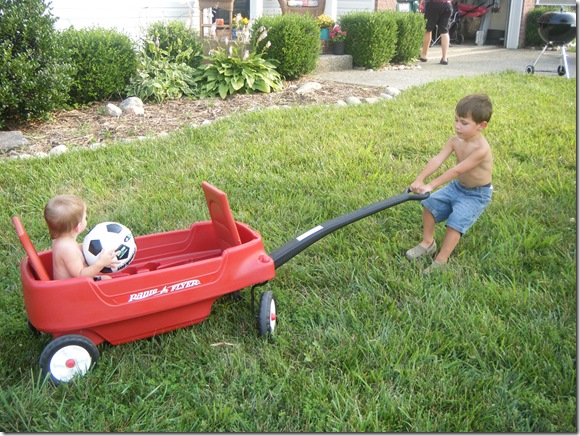 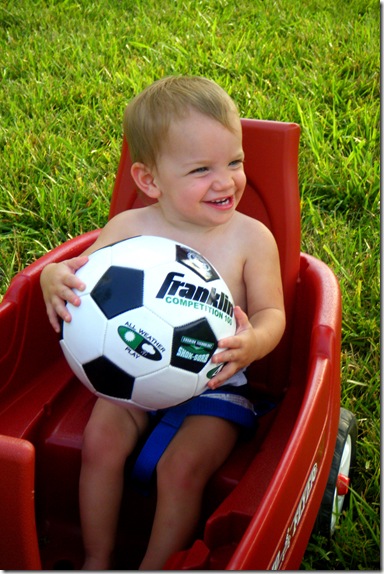 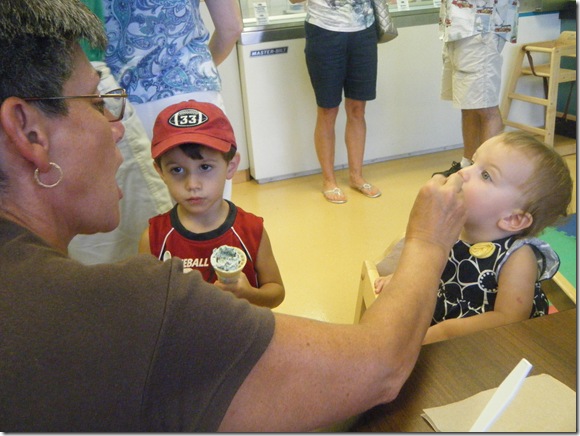 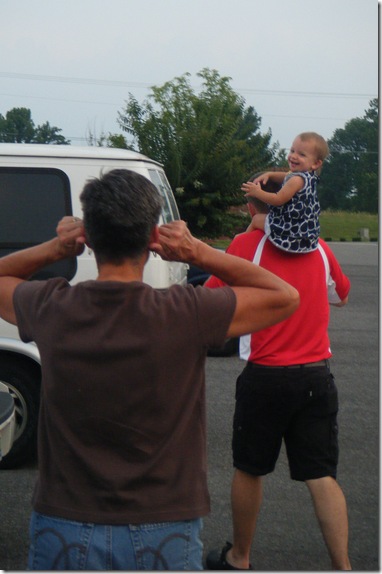 The time always goes much too fast. =(  Thankfully, we’ll be together again in just a few short weeks at my cousin Ashley’s wedding, and then it’s just a couple short, busy months until our holiday trek to Florida.

Thank you, Nonna, for making the trip to Music City, and for a great visit to kick off our July.  We love you!